Why get video transcription?

Why get video transcription?

Video is great! Today, the whole world seems to want to communicate by video, hence the wonder of YouTube. The first YouTube video was shown on April 23rd 2005, and showed co-founder Jawed Karim at San Diego Zoo. On October 9th 2006, less than 18 months later, Google announced it was buying YouTube for $1.65 BILLION!

Today, over 1 billion hours of video are watched on YouTube every single day!

So, yes, video is extremely popular.

However, here’s the thing: according to Wikipedia, the best speed for talking on audio or video, in order for what you are saying to be fully understood, is between 150 and 160 words a minute. However, also according to Wikipedia, the average adult reads at a rate of between 250 and 300 words a minute – up to twice as fast. Apparently, auctioneers speak at around the same rate, 250 words a minute, which perhaps explains why some items go for far more than the expected price, because the listeners cannot process the information fast enough, yet don’t want to “miss out”, so they keep bidding.

However, listening – even at 150 words a minute – can present a lot of problems. If you are a student at university and are listening to a lecturer, you may not instantly comprehend something that he or she says. Unfortunately, you can’t “re-wind” the lecture to pick it up. However, if you have missed something and you have a transcript of the lecture, then it is a simple matter to read through it and then read and understand what that lecturer was saying. This is just one of the reasons why many people ask us at TauRho Transcribes Ltd to convert their audio or video into readable material.

If you are attending any sort of visual or audio presentation and you cannot remember something that was said or done, then you have no way of going back over it to view it UNLESS it has been transcribed.

Well, maybe that is not exactly true, since if it has been recorded, you can trawl your way back through it again until you find the piece of information you want. Sadly, it may be that you can’t skip through the video because it will only run from the beginning, so it might take you an hour or more to get to the part you need.

However, if there is a transcription, you can copy that into a Word doc and enter the phrase or words you need to find, and it will highlight them immediately! 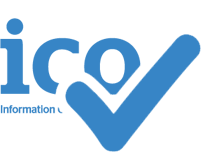 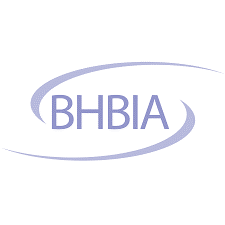 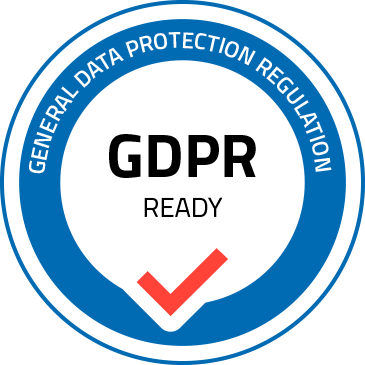